As 2010 draws to a close we are pleased to announce that this year has been a record breaking year for us. We have obliterated our previous records and this year have sent over 340 people out on respite breaks and provided a total of 1,641 respite days to families living with cancer.

At the start of 2010 Sail 4 Cancer set itself the unenviable task of providing over 1000 respite days this year. This was only a slight growth on days provided last year but we felt that the target was both stretching and realistic given that the economic down turn is starting to be reflected across the board in charitable donations.
2nd June

With this objective in hand Sail 4 Cancer secured 2 grants from the Vodafone Foundation for the placement of two staff. Sail 4 Cancer also secured a grant from a leading Customer relationship management company to provide a system that will help us to identify and keep in touch with our supporters and then, one of the founding trustees, Mr Richard Groome took the helm of the charity, managing the team in a formal capacity and working full time. The benefits that these changes brought meant that the two staff originally funded by grants were kept on as permanent part time members of staff, doubling the part time work force.

As a result of the charity’s increased presence within the sailing industry George Davies, the retail magnate donated the proceeds of his super yacht to the charity, securing sailing days for 2011 and paving the charity”’s movement and alignment with the super yacht industry.

As if this wasn’t enough 2010 was the year that we launched All Aboard, the Sail 4 Cancer E-newsletter and relaunched our social networking profile. In doing this we are able to keep you up to date with what is going on as Sail 4 Cancer and to thank our supporters and tell you who is doing what to make it possible for us to provide more respite days.

More recently Kim Van Niekerk has joined us as a Trustee.  Formerly from the FSI, Kim brings with her a vast amount of experience in charity constitutions among a number of other things.

Last but most certainly not least to top off the year we are hoping to be able to bring to you our new look website. What an exciting year we have had! Let’s hope this paves the way for an even more exciting 2011! We have just received confirmation that Richard Groome will be continuing on as General Manager and already we have more plans for partnerships within the super yacht industry, we will be celebrating our 10th Anniversary and off course providing many more respite days to families living with cancer so please carry on supporting us and help us to sail towards freedom from cancer! 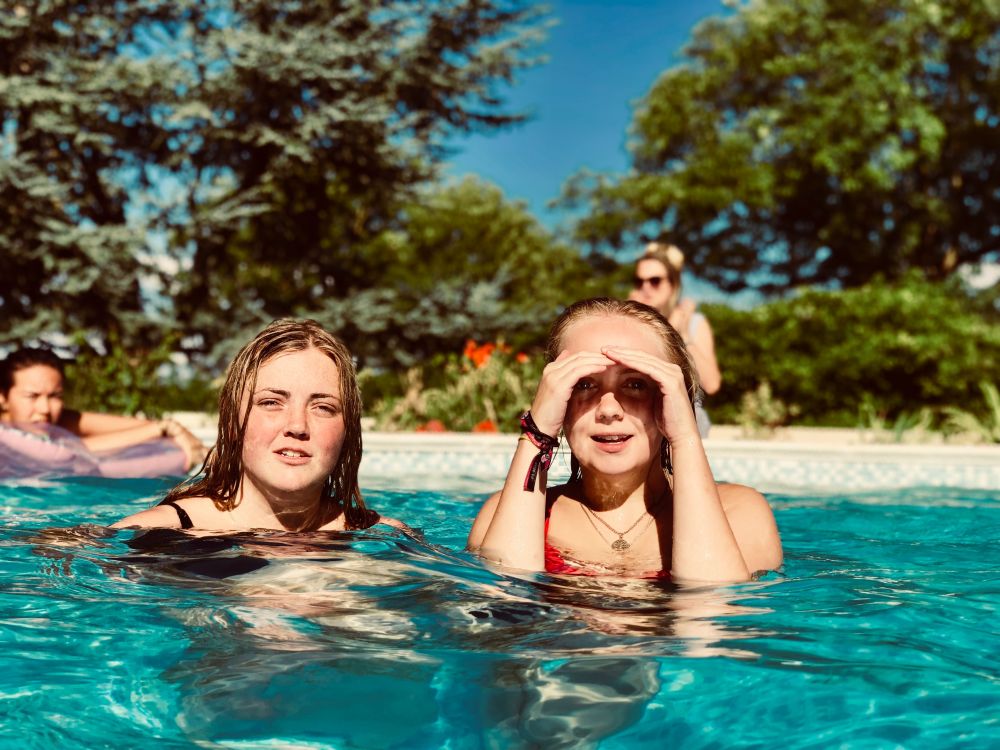