Home > Uncategorised > Alain Baxter To Be Patron Of Ski 4 Cancer

Alain Baxter To Be Patron Of Ski 4 Cancer

Alain Baxter, the first Briton to win an Olympic medal for skiing is to become a Patron of Ski 4 Cancer, the skiing charity which provides alpine holidays for British families affected by cancer. Ski 4 Cancer, pronounced ski for cancer, also makes grants to UK care centres and funds research into the positive effects of exercise and how it can assist in both cancer prevention and recovery.

Alain Baxter remains the best slalom skier in British history after climbing from a world ranking of 960 in 1992 to just 11 in 2001. He remains a hugely respected figure in international ski racing with a string of skiing credits to his name including a fourth place at a World Cup in Sweden. 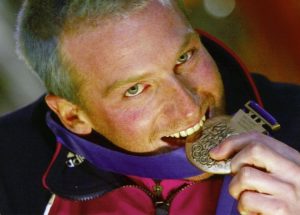 Since retiring from skiing in 2009, Alain has gone on to do a lot of work for charity having been closely involved with the spinal injury organisation The Backup Trust for many years. Aside from appearing on national television from time to time (he won the coveted BBC’s Superstars series), Alain has also trained with the GB track cycling team in the run up to the London 2012 Olympics.

Alain recently took part in Home Nation challenge for sports relief where he cycled, ran, rowed and sailed his way around Britain and Ireland totalling over 1000 miles. Despite this, Alain still has had time to set up his own ski and snow sports shop in Stirling where he provides a state-of-the-art ski boot fitting service and stocks a wide range of clothing, helmets, glasses and ski tuning equipment.

Commenting on the announcement, Alain said:

“Like most skiers I have known a lot of people, skiers and non-skiers, who have been affected by cancer. I really like Ski 4 Cancer’s approach to helping people. The mountains are a magical place to visit at any time of year and a holiday gives families in tough circumstances something to look forward to. It’s a good fit for me and I look forward to supporting the Ski 4 Cancer team in the years to come.”

Find out more about Alain at www.alainbaxter.co.uk 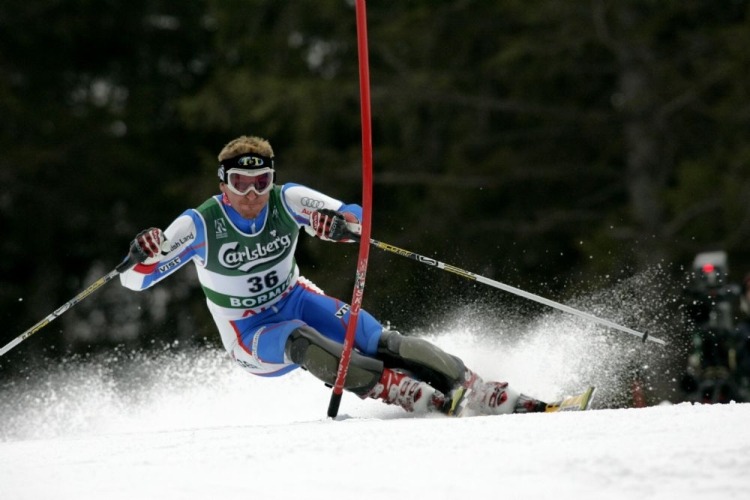