In Memory Of Tim Couldrick

We are very sorry to announce the death o 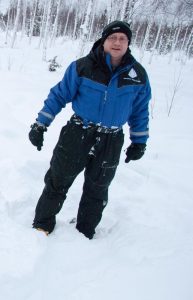 f Tim Couldrick; one of the charity’s founders.

A commercial lawyer by profession, Tim helped to formulate the legal structure of the charity when it was launched in 2001.

Andy Hayward, Trustee of the 4 Cancer Group said “Without Tim Couldrick, Sail 4 Cancer and its four sister charities (Run 4 Cancer, Ski 4 Cancer, Bike 4 Cancer and the Neil Vines Trust) would simply not exist. Tim was one of our founding Trustees and his impact was immense.

When we launched the charity back in 2001, Tim helped us to lay out the charity’s legal structure. Post incorporation, he ensured that we always navigated a safe passage and helped us to meet our growth plans.

Tim had a unique ability to strip out all the waffle and get to grips with the crux of the issue. He had one of the sharpest minds I have ever encountered and his ability to make us all laugh was legendary.

Thank you Tim for your guidance, support and kindness over the many years that you were involved with the charity. You will be sorely missed on so many different levels. 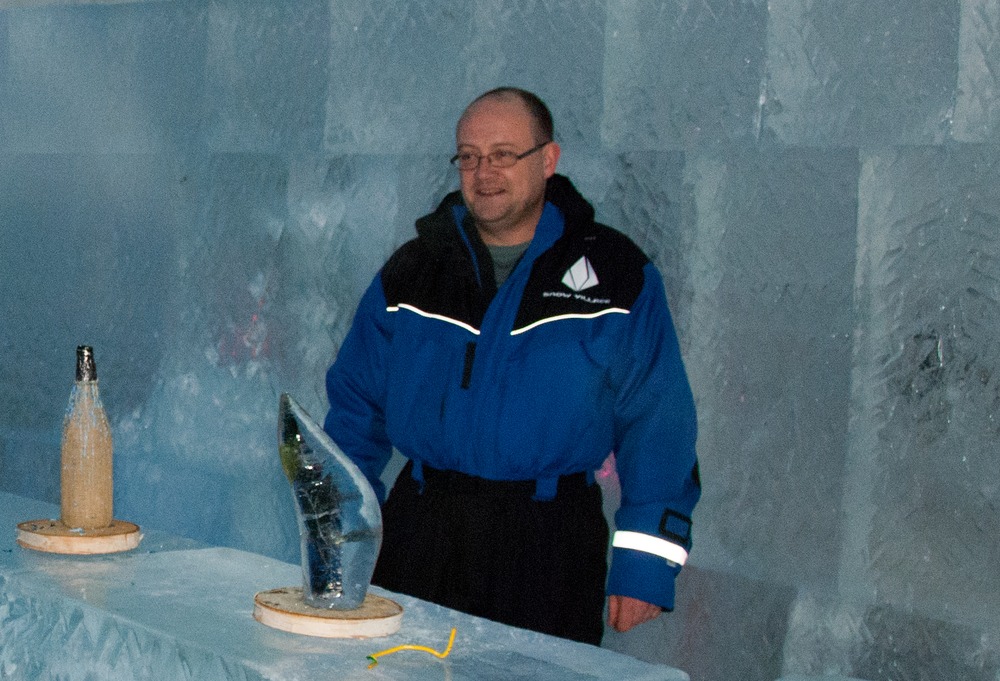