Starting at midday on Monday the 22nd of September and ending 24 hours later, a team of five intrepid skiers will attempt to set a new World Record for the greatest distance skied indoors on a cross-country ski machine. The challenge will take place in the foyet of 1 Canary Wharf (London).

The team is made up of former Olympic skier and Patron of Ski 4 Cancer Chemmy Alcott plus four endurance event specialists: Max Willcocks, Adam Libbey, Richard Gibbs and Chris Brooks. Collectively the team are known as the ‘Arctic IV’.

The indoor world record attempt is a valuable warm-up event for the ‘Famous V’ who will compete together in the 2015 Arctic Circle Race, a 160Km enurance ski race across North-East Greenland which takes place over three days. The team will compete in the race to raise valuable funds for Ski 4 Cancer.

For the world record attempt, the team will try to ski a combined distance of 160Km within 24 hours using a  machine. That’s 32Km for each member of the team and one of them (Adam Libbey) has a broken thumb!

To make a donation in support of the team, visit: www.justgiving.com/thearcticiv 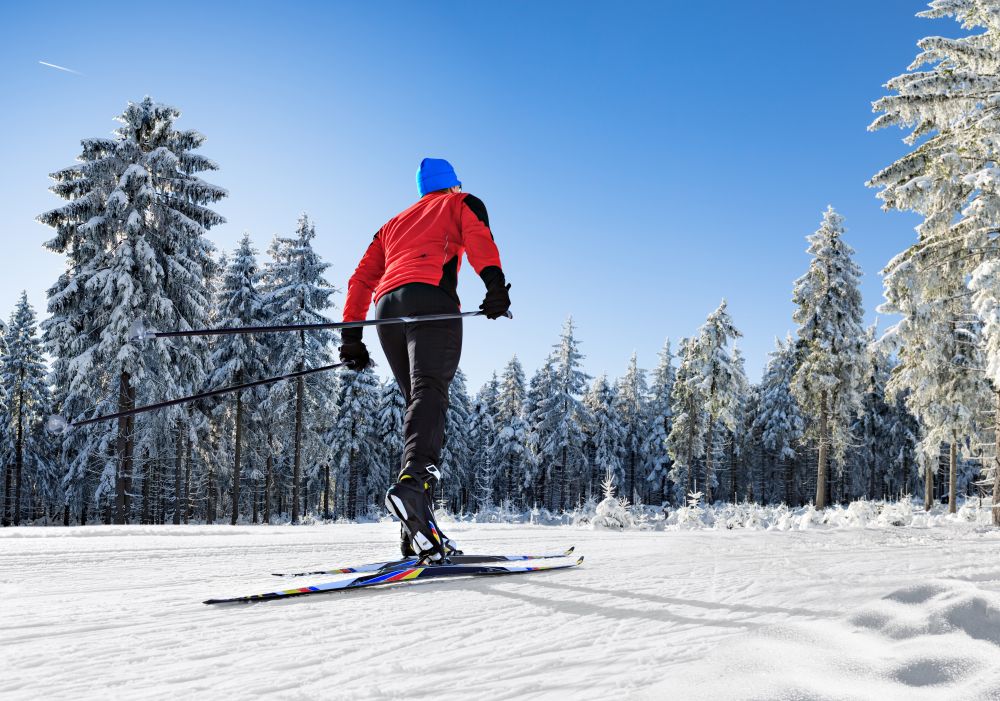