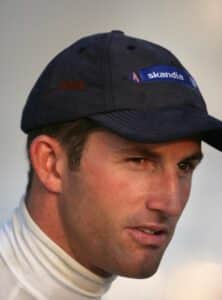 Ben Ainslie is the most successful Olympic sailor of all time. At his first ever Olympic Games Ben won an Olympic silver medal, which would be his last time coming second. Ben established himself as the world’s best after going on to win consecutive gold medals. Following his historic Olympic achievement, Ben had the honour of being nominated as Team GB’s flag bearer for the London 2012 Olympic Closing Ceremony – ‘a really proud moment’ for Ben. He has now switched his intention to compete in the America’s Cup.