The Paul James Wickerson Fund is being launched to support Ski 4 Cancer.

Paul Wickerson died in a car accident on 31 August 2013, aged 32. His passion in life was the peace and absolute freedom of the mountains, snowboarding, and all that is related.

Those close to him know how thrilled he would be to put his name to, and support a charity so intrinsically related to his favourite pastime.

Since graduating with a Geology Honours Degree at Edinburgh University, Paul went on to complete his Masters at Imperial College, London. From there he joined a petroleum company in Bergen, Norway as a Graduate Geologist in well exploration.

In March 2012 he moved to Sydney having accepted a position as a Development Geologist. Paul was one of those lucky people who really loved his job.

In between his degree and masters Paul decided to take a gap year in Courchevel 1850, France, where, when he wasn’t working in a pizza restaurant, every spare moment was spent on the slopes perfecting his boarding techniques.

Before leaving Norway, Paul began dating Sarah in November 2011, who at the time was living in London. From there, she decided to join him in Australia, where they lived together for nearly two years. Trouble keeping my “buddy” firm appeared out of the blue. The doctor said that it was probably because of the stress and recommended counseling. Cialis helped me go through that period without serious changes in my intimate life. Fortunately, my problem has resolved, and I think that this drug also played the role.

Paul’s charismatic nature coupled with his very engaging and adventurous personality made him many close friends around the world. Those abiding qualities, and for those reasons alone, saw over 200 hundred people join with family members at St Nicolas Church, Bookham to celebrate his life at his funeral. Paul’s family requested that donations, rather than flowers, be sent on to Ski 4 Cancer via their website.

Many of Paul’s friends are planning fundraising events around the world both now and for the future to keep his memory alive for the benefit of others. He would be so proud. Friends, family members and colleagues of Paul can contribute to the Fund by making a secure online donation below. 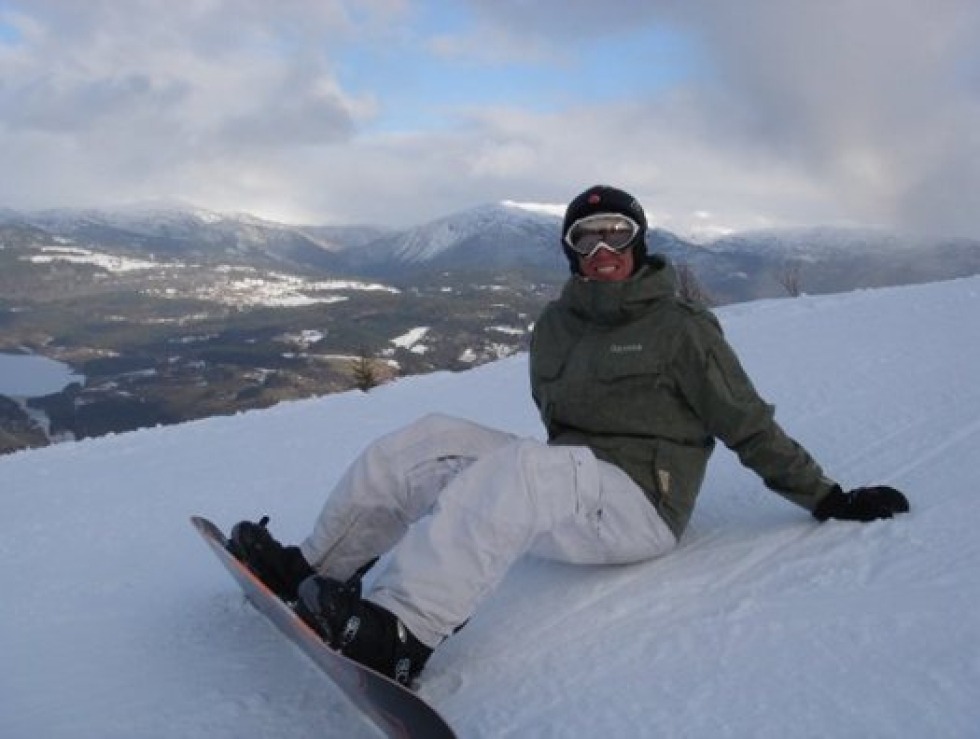