Home > Uncategorised > Rhys Jones To Be Patron Of Ski 4 Cancer

Rhys Jones To Be Patron Of Ski 4 Cancer

Ski 4 Cancer, the ski and snowboard charity focused on cancer respite, has received a pledge of support from Rhys Jones, one of the UK’s leading mountaineers. Rhys remains the youngest person in the World to have climbed the highest peak on each continent, known as the Seven Summits Challenge.

An ambassador for Sail 4 Cancer (Ski 4 Cancer’s sister charity), Rhys has recently extended his offer of support to Ski 4 Cancer as well. Rhys, who is a keen skier and sailor, has been involved with Sail 4 Cancer since taking part in the 2006 Round Britain and Ireland Race. Since then Rhys has taken an active role in raising the profile of the charity’s operations.

“Given I spend most of my time hanging off the side of mountains, it made sense to get involved with Ski 4 Cancer, the 4 Cancer Group’s latest venture. Given that my expedition company (RJ Seven Expeditions) organises treks, climbs and challenges around the world, I very much hope to encourage people to climb mountains for this amazing cause.”

Graham Precey, Chair of Trustees at the 4 Cancer Group added:

“Rhys has been an ardent supporter of Sail 4 Cancer for five years now and we’re delighted that he’s keen to get involved with Ski 4 Cancer too. He’s an inspirational chap and has always got an interesting project on the go – it’s great to have him involved as a Patron.” 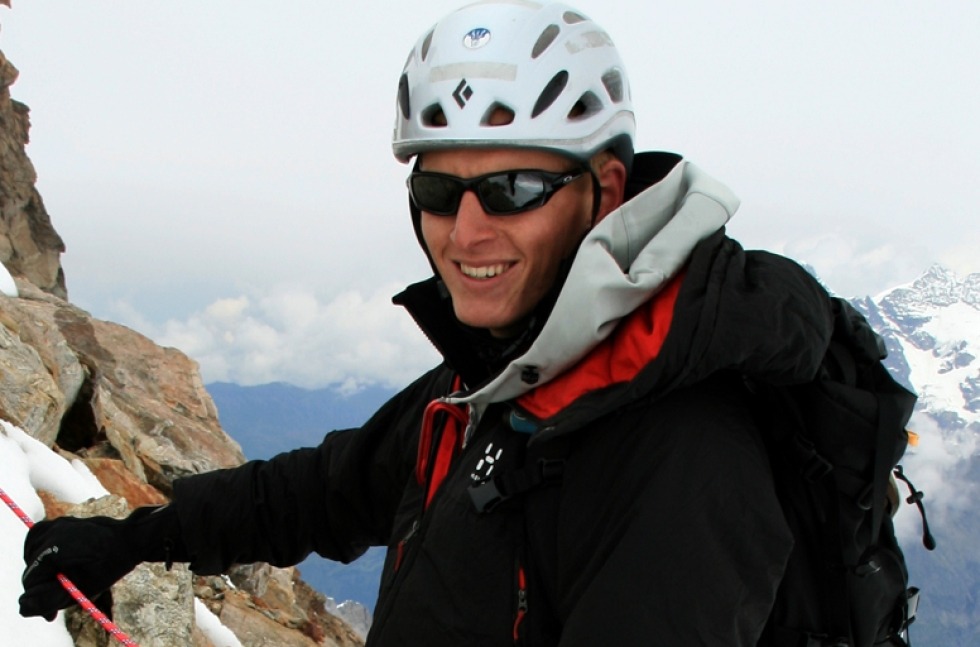