The ‘Arctic V‘ as they have become known, set a new World Record for the fastest mile on roller skis. The challenge took place in Hyde Park in London.

The record attempt was the last in a long line of training events for this year’s Arctic Circle Race which the team has entered in support of Ski 4 Cancer.

Widely regarded as the World’s toughest endurance race, the Arctic V have only a few months left to complete their preparations for the race.

Chemmy Alcott is a Patron of the Ski 4 Cancer charity. Find out more at http://www.ski4cancer.org 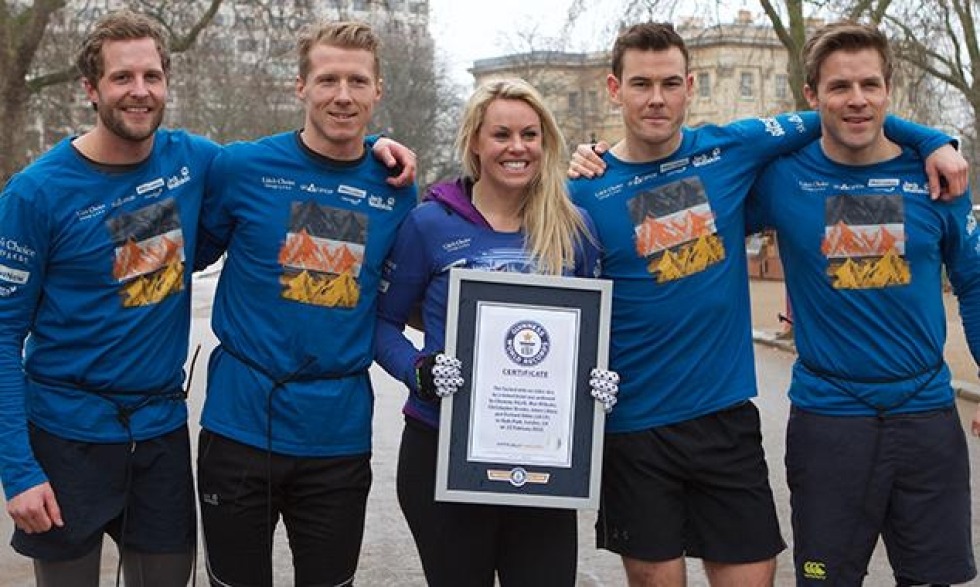