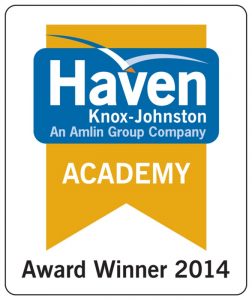 The 2014 Haven Academy Awards vote has now officially closed. Sail 4 Cancer was one of three boating projects on the shortlist to win – the winner being selected by an online public vote.

Sail 4 Cancer received a staggering 85% of the public vote! Sail 4 Cancer will be partnered by boat insurance specialists Haven Knox-Johnston to help the cause throughout the year up to a value of £5,000.

“This year saw three very worthwhile projects shortlisted and we can see from the volume of votes that it’s been something that’s really caught the public’s imagination – to have secured 85% of the vote is testament to Sail 4 Cancer’s great work in getting youngsters involved in the pleasure and excitement of boating after enduring months in and out of hospital”.

“We are very grateful for the support we had for our project for youngsters recovering from cancer. These adventurous weekends give the youngsters an opportunity to build their confidence after months of treatments and to meet other youngsters who understand what they are going through. The Award will now enable us to help more youngsters this year which is a fantastic result.”

“The Haven Academy has been unique in helping projects get started and grow, rather than simply rewarding past success. This way we’ll really ‘Get Britain Boating’ by reaching out to non-sailors, youngsters and the underprivileged to achieve our aim of getting more people involved and to experience this wonderful pastime which otherwise wouldn’t be available to them.”

The 2014 Haven Academy Award will be officially presented by Sir Robin Knox-Johnston, Chairman of the Academy’s panel of judges. 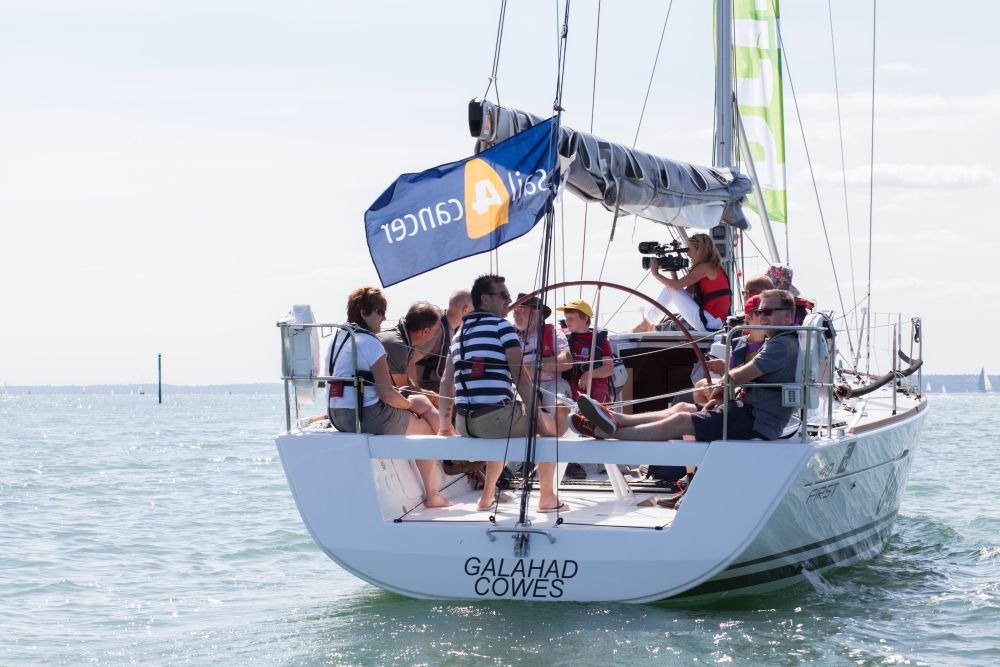