Sue Stockdale, the first British woman to ski to the Magnetic North Pole, is to become a Patron of Ski 4 Cancer.

Sue became the first British woman to ski to the Magnetic North Pole in 1996. Since then, Sue has taken part in expeditions to Antarctica and the Geographical North Pole. She has also skied across the Greenland Ice Cap.

Before embarking on her first expedition to Kenya with Raleigh International, Sue was one of the youngest Senior Managers at British Gas. She also worked for the United Nations in the former Yugoslavia, where she was responsible for implementing a major change initiative.

Sue is also a former athlete, representing Scotland in the 3,000 metres and at numerous cross-country events. Her background as an arctic explorer and as a former international athlete led to her being selected to appear in Channel 4’s Superhuman series where contestants were subjected to some of the toughest tests ever seen on TV. Sue finished runner-up.

Today, Sue uses her unique experience in elite sport, polar adventure and business to provide services in the areas of leadership development, assessment and executive coaching. Sue is also much in demand as a motivational speaker, both in the UK and abroad.

Commenting on the announcement, Sue said:

“Like so many people, I have known lots of people who have been touched by this cruel disease. I’ve experienced some tough challenges in the past but none of them come close to the challenge of dealing with a cancer diagnosis. I look forward to working with the Ski 4 Cancer team and helping them to increase their impact in the years to come.”

Find out about Sue by visiting her website at http://www.suestockdale.com 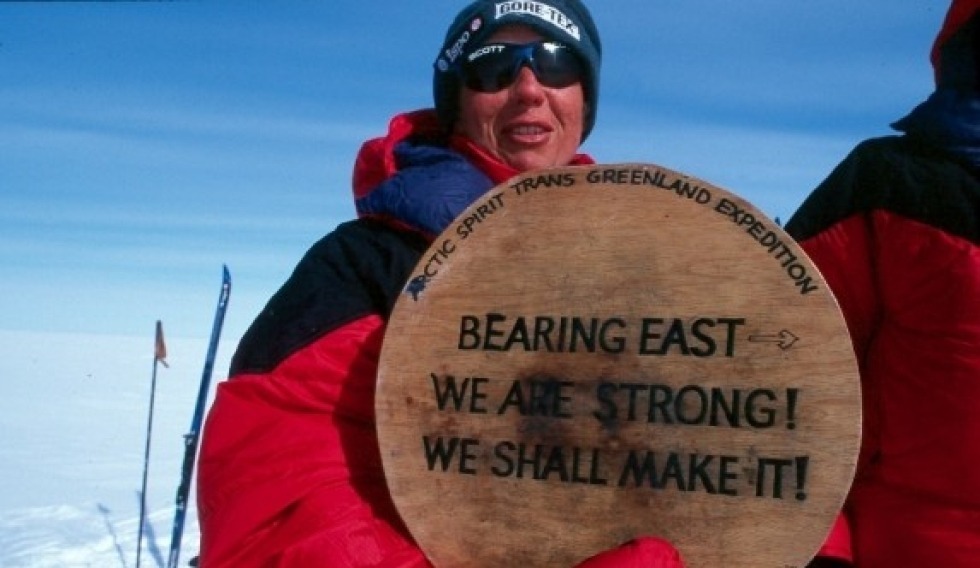