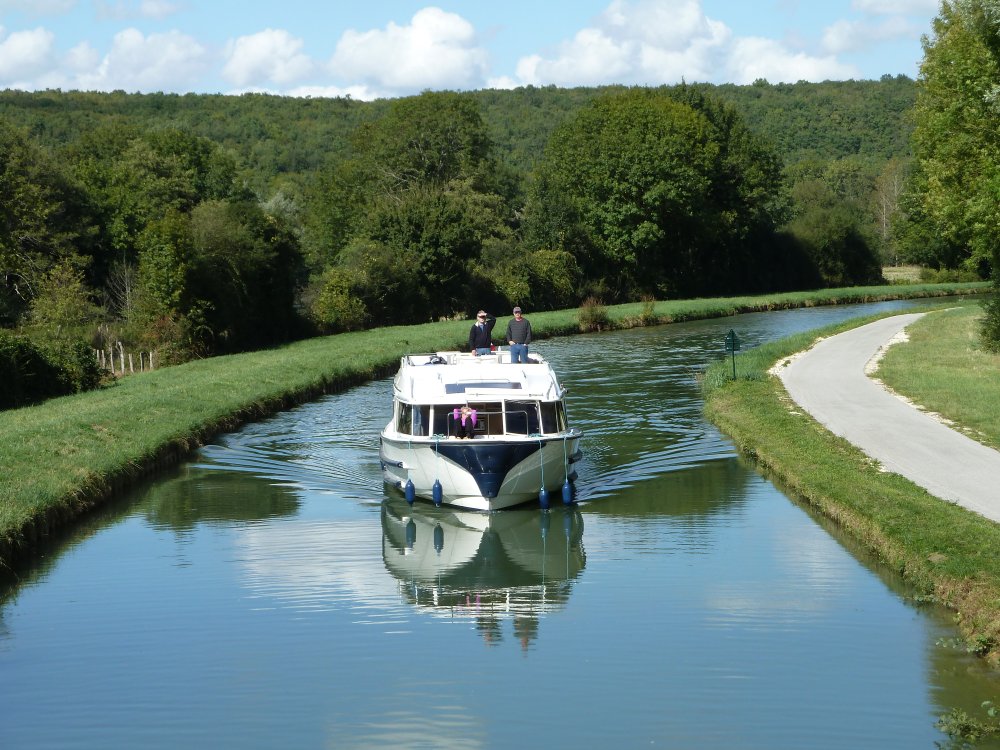 Several years ago when Kate’s eldest son, Peter, was diagnosed with ALL (Acute Lymphoblastic Leukaemia) the family was understandably devastated. Watching a child going through cancer treatment is a harrowing experience for any family, but this was not all that Kate’s family was to endure.

Shortly after Peter completed his treatment, Kate’s younger son Andrew was also diagnosed with ALL and the nightmare of treatment and endless worry began all over again. Andrew completed three years of treatment, but then in 2009 (after a year off treatment) he relapsed and was back on treatment again. When he and his family were nominated for a Sail 4 Cancer respite break in mid 2011, Andrew, now aged 9, was still undergoing treatment.

Whilst appreciating it is very tough, it’s still difficult to imagine just what Kate and her family had to endure on a daily basis.

“Having a child with cancer is such a hard thing to live with day to day; the daily worry and reminders of the illness and treatment can be so draining year on year, not only for the parents and ill children, but for all of the family.”

The CLIC Sargent Social Worker who nominated the family explained that the family had been through so much stress with Andrew’s illness that they would hugely benefit from a holiday together. More importantly, it would give them all something to look forward to.

It was felt that, given Andrew’s health issues, a holiday in the UK would be the best option. With Kate’s two boys and her long term partner’s two youngsters, something that would keep everyone occupied seemed like a good idea, so Sail 4 Cancer suggested a Le Boat riverboat holiday on the Thames which was then booked for the beginning of the summer holidays.

Kate summed up the holiday:

“We had a blast! It was a fantastic holiday and a great bonding experience for the whole family. Something we never would have thought of or believed we could do. The children loved managing a large boat and we all had a great time learning to drive the boat, to moor up and especially to deal with the locks along the way. Although Andrew had spent the previous week a little worried about the holiday, he had a great time too and he loved it from the second he got on the boat, saying he didn’t want the holiday to end.

This holiday enabled us and especially all of our children to be part of a wonderful experience. Because it was so involving we could relax and think of nothing but the boat, locks, bridges, wildlife, river, sun, fishing and swimming. This chance to briefly escape and relax was wonderful and having something to look forward to was great for the children. To be able to give this experience to our family was priceless. Thank you so much.”