A Week Without The Yucky Stuff!

Home » A Week Without The Yucky Stuff!

A Week Without The Yucky Stuff! 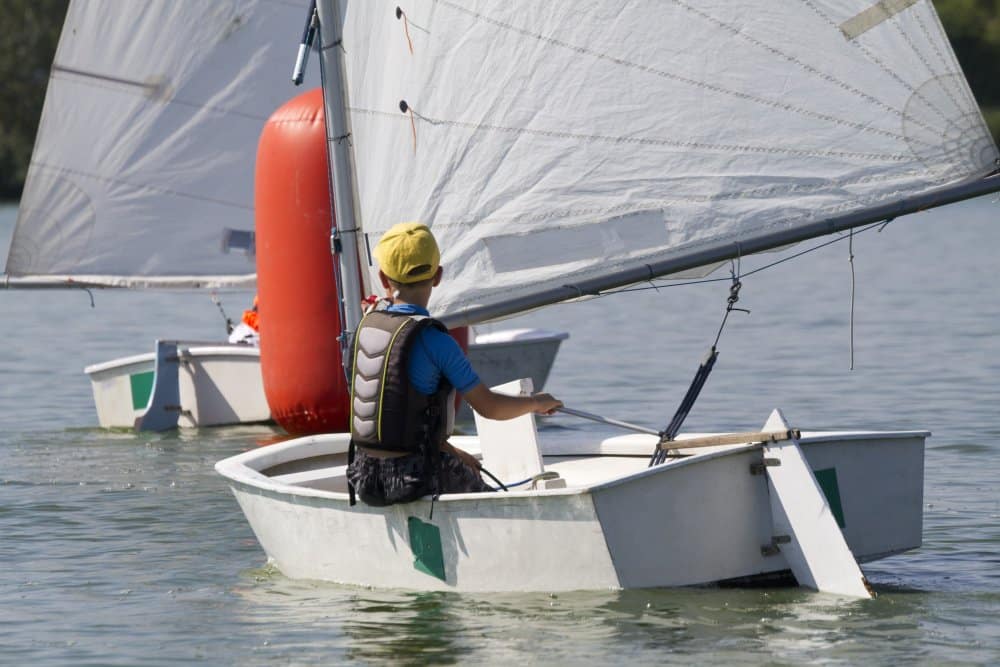 When 8 year old Ruairi­ was diagnosed with a brain tumour, the whole world turned even further upside down for his parents, Susan and Peter. They already had a 14 year old daughter with a chronic illness, plus two other young children. How these two brave parents managed to cope is almost unthinkable.

With one child already undergoing hospital treatment, the family had to suffer the ordeal of watching Ruairi­ enduring the aggressive treatments necessary to deal with his illness. Despite all this, Susan and Peter recognised that their other two children were also suffering. Although too young to fully understand, Rowan, who was only 2 at the time but already close to Ruairi­, was clearly traumatised by what was happening. Rhys, at 10, already had the experience of an older sister who was chronically ill, and began to believe that all children got ill and died. For a parent to see their children going through all this whilst also coping with their own terrible anxieties must be unimaginably hard.

At this time Rhys and Ruairi­ had been taking swimming lessons. When their instructor, Andy, heard the dreadful news, he took Ruairi­’s parents aside, explained to them that he was a Trustee of a charity called Sail 4 Cancer and told them what the charity could offer. Whilst Ruairi­ was still undergoing treatment, the family enjoyed a couple of sailing days with Sail 4 Cancer, giving all of them a welcome respite from their continuous anxieties and endless hospital visits.

Then last summer, when Ruairi­ was finally well enough, Sail 4 Cancer and Neilson helped to organise a week’s Neilson holiday for the whole family at their Beachplus resort in Sivota, Greece. The family all had a fabulous time, with everyone making the most of the opportunities to do whatever appealed to them.

Rowan, 4, had a great time in her kid’s club, loving the various activities such as beach Olympics, pool games and face painting etc. Despite having specialist requirements and an extremely limited diet, Robin, 16, was well catered for. To everyone’s surprise and delight she even had a go at water-skiing, persevered and thoroughly enjoyed the experience.

Rhys, 12, and dad, Peter, loved the sailing, with Rhys becoming so proficient that he came 2nd in the races at the end of the week. Peter had not sailed for quite some time when he and Rhys took out a couple of Lasers at the beginning of the week. Both came back from their sail grinning, but Peter was rather wet. When pressed on the matter he rather grudgingly admitted to having capsized, whereupon Rhys burst out laughing. “He capsized FIVE times – in FIVE minutes!” he related happily. Peter still went back for more, regained his skill and confidence and also learned to windsurf and water-ski.

Susan also enjoyed the sailing, hated the water-skiing and thoroughly appreciated the break. She was proud of her whole family:

“Everyone was successful at something – often surprisingly so.”

Ruairi­ made the most of every single moment he spent in his kid’s club; in addition to lots of creative activities, he played tennis, swam, windsurfed, sailed, canoed and even went on a boat trip to get ice cream. His highlight however was his triumph at water-skiing. Susan, explained:

“Having been so ill, Ruairi­ is not that strong, so when he discovered that he could water-ski it gave him an incredible feeling of success.”

When a person is diagnosed with cancer, the needs of the other family members are often, quite understandably, overlooked by those outside the situation. Whether it’s parents and carers who need a break, or children or siblings who need some time out to do ‘normal’ childhood things, 4 Cancer tries to recognize this, hence the fact that many of the charity’s activities are aimed at more than just the patient themselves, but also the other family members (and sometimes friends) who have been directly affected.

Summing it all up, Susan said:

“With sick children, everything is governed by the children’s health; it’s a cloud that’s permanently hanging over us. We couldn’t do this sort of thing normally, we couldn’t just go sailing. And with all the children’s needs so well catered for, it was just wonderful.”

And the last word goes to Ruairi himself:

“I enjoyed every bit of it. It was the best holiday I have ever been on.”