Chloe Was Orphaned At The Age Of Eleven

Home » Chloe Was Orphaned At The Age Of Eleven

Chloe Was Orphaned At The Age Of Eleven 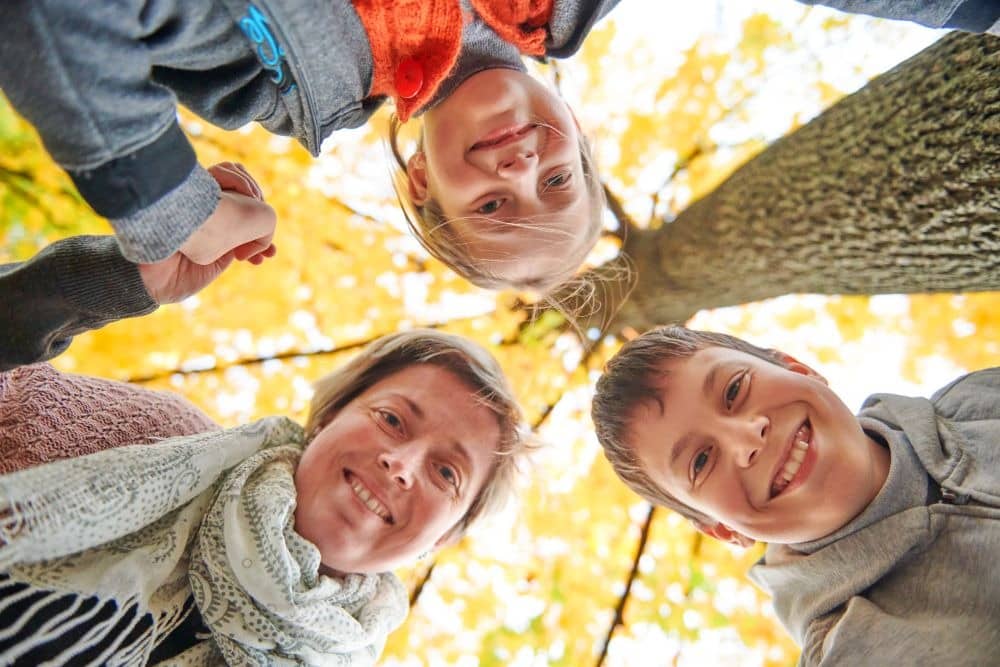 For a young child to have a parent diagnosed with cancer is very hard but to have both parents diagnosed is truly terrible. For young Chloe however, worse was yet to come.  Just two years after her mother died, her father also lost his battle against this cruel disease. She was left orphaned at the age of only 11.

Chloe’s mother’s best friends, Diana, and her husband David became Chloe’s legal guardians.  At the time they were also coming to terms with the death, again through cancer, of Diana’s own mother, just days before Chloe’s father passed away. As Diana has two daughters of her own (aged 15 and 11) the family of four became a family of five.  All struggled to come to terms with what they had been through and looked to start rebuilding their shattered lives.

Being an 11 year old girl growing up and moving on to secondary school is tough enough. Losing both parents, coping with the terrible grief and anger engendered by such loss, and integrating into a new family at that age, is unimaginably hard. For Chloe and for her new family it has been a tremendous struggle at times. 4 Cancer became aware of Chloe and Diana and her family through a friend who nominated them for a respite experience.

“Diana is an amazing woman. She never complains and is always positive, seeing very small steps forward as great achievements. I have nothing but great admiration for her. Her husband is incredibly supportive; a calm and steady rock. The girls are also incredibly patient and have welcomed Chloe into their home and their family. Chloe has been incredibly brave and strong throughout and although I suspect she is in terrible turmoil she rarely shows it. Obviously the children are all learning to deal with some very grown up emotions at a very young age. Because of the parents’ illnesses none of them have been able to really have a holiday for several years. I feel they all really deserve something good to look forward to.”

Everyone at 4 Cancer wholeheartedly agreed and offered the family a respite break. Diana and her family chose a holiday at Center Parcs during the summer, selecting a village fairly local to where they live. This helped to minimise the time spent travelling and maximised the time they could spend enjoying themselves – which they did! The family tried all sorts of activities from watersports to the spa facilities. They also enjoyed cycling around the park on the bikes they had hired in resort.

Commenting on the watersports, Diana enthused:

“The instructors were great – encouraging and good fun. Wet suits were provided… and hot chocolate afterwards.” Of the overall experience she commented, “The staff were helpful and polite, the accommodation clean and in a good location. The children loved the wildlife and its proximity to us. The pool was also a real bonus. The spa was a great opportunity to spend quality time with an exam weary teenager, plus there were lots of different spa experiences to try so it was interesting as well as relaxing.”

Diana sums up their holiday:

“The short break to Centre Parks provided for us by 4 Cancer was ideal for us; not too much packing or preparation and it was only a short distance from home. It is sometimes difficult for us to take time out from busy work/home lives and we forget that, although we are still in the process of recovery, we have come so far – and we are actually doing okay. It was wonderful to watch the girls paddle-boarding on the lake together and hear them laugh, it was such a bonding and exhilarating experience. I must admit I had a lump in my throat when I thought how proud Chloe’s parents would have been of her, enjoying life to the full and so up for a challenge. Thank you for giving us this opportunity.”