We Had The Time Of Our Lives

Home » We Had The Time Of Our Lives

We Had The Time Of Our Lives 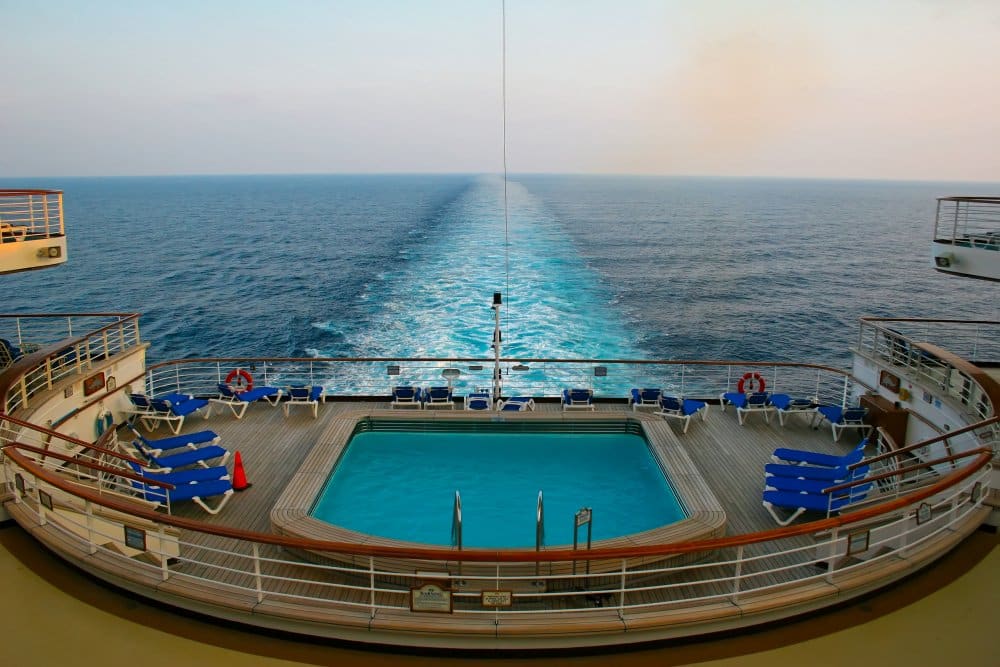 When Wendy was recalled after a routine mammogram, she was not unduly concerned. Wendy had had lumps investigated before and they’d always been benign. She was therefore totally unprepared for the bad news. She had breast cancer and it had spread to her lymph nodes. Finding out on New Year’s Eve 2009, shortly before she was due to go out with friends to celebrate, Wendy explained how she sat with her friends in complete shock.  She was barely able to take in the terrible news herself, let alone tell anyone else.

Wendy’s treatment involved three operations and intense chemotherapy followed by radiotherapy. However, it was once this was all completed and she had started on the routine 5 years of Tamoxifen, that the serious worries began. Instead of feeling better, Wendy began to feel much worse and then started to have breathing difficulties, finding even the shortest of walks left her utterly breathless.

Wendy was terrified that she had developed secondary cancer of the lungs. After a scan of her lungs and heart, it was found that Wendy was suffering from a rare side effect of Tamoxifen and that the drug was just not suitable for her. As a result she needed to take a course of steroids to help counteract the effects of the Tamoxifen. She is now on different medication on an ongoing basis. This fright brought home to her however the ongoing worry of a future diagnosis.

Wendy’s son Jake has worked with holiday company and Sail 4 Cancer respite partner Neilson Holidays for several years. He had been a tireless fundraiser for the charity too. When we learnt that Jake’s mother had been going through treatment herself whilst he was fundraising for Sail 4 Cancer, we urged him to nominate her for a respite holiday. In addition to the strains of her cancer diagnosis, treatment and distressing side effects, Wendy was also looking after her elderly parents (who sadly both died last summer) and also her daughter, who has cerebral palsy. Jake said his Mum really deserved and desperately needed a break after what had been a very hard and stressful year.

Although she later admitted to being a little unsure about her choice, Wendy selected to take a Fred Olsen cruise supported by Sail 4 Cancer. Neilson holidays were out of the question as, due to her medical condition, she was unable to fly. Luckily, many of the the cruises offered through Sail 4 Cancer leave from UK ports thereby negating the need to fly. Wendy chose a nine day cruise around Spain Portugal and France but she wasn’t sure that this kind of holiday would really be her thing.

“I thought I would feel out of place on a cruise and went on it mainly for my husband Richard because of all the support he has given me. I was really nervous about it before we went. But I needn’t have worried. The cruise was outstanding!  Our experience was fantastic and we had the time of our lives. We returned refreshed and revitalised and I haven’t stopped talking about it since!”

Wendy summed up her experience:

“I would like to take this opportunity to thank everyone involved with Sail 4 Cancer for giving me the most fantastic holiday, and one I will never forget. If it wasn’t for your generosity, people like me would not be able to experience the holiday we have just had. It gave both me and my husband something to look forward to and take our minds off what was the hardest time of our lives. Thank you once again. I hope this charity continues to support other cancer suffers in the way they have supported me.”