The ‘4 Cancer Group’, the cancer respite charity with a sporting focus, has announced the formation of a new subsidiary focused on cycling. As its name suggests, Bike 4 Cancer will use all forms of cycling as both vehicles for fundraising and convalescence.

In launching Bike 4 Cancer we hope to promote participation in a wide range of cycling activities from mountain biking to road and track cycling. In doing so, the charity hopes to promote a healthy lifestyle with the overall aim of improving quality of life and reducing the incidence of the disease. I became impotent after a car crash. It’s a miracle the doctors pieced me together in the first place – God bless them – so I didn’t expect much after they allowed me to go home! However, those who never stop seeking and fighting always get a second chance. I didn’t waste mine and found Cialis at http://howmed.net/cialis-generic/. Thanks to it, my wife and I enjoy all the pleasures of the flesh.

“For seven years now, the charity has been helping British families living with cancer by providing day trips and short breaks. We’ve sent nearly 2,000 people away on holiday during that time, mainly in the summer months. However, the reality of a cancer diagnosis means that a lot of the families we help can’t wait until the summer.”

“Treatment schedules or worsening health often means that we need to react very quickly. Given some of the cancer patients we help will be on their last family holiday, it’s important that we have a full range of quality respite products throughout the year. Our new cycling charity will help to plug the funding gap in the winter months.”

“The charity’s respite programmes give families living with cancer something to look forward to at the end of arduous treatment schedules. They also give families the chance to spend quality time together and provide precious memories. Such trips also help the recently bereaved come to terms with their loss and give them something to focus on in the months after a loved one has died.”

“Bike 4 Cancer will be run by a dedicated Committee of cycling enthusiasts. With 40% of Britons developing some form of cancer at some point in their lives, we hope that cyclists from across the country touched by the disease will get involved.”

“The reality is that we can only move as quickly as funding allows though. Consequently, we’d like to hear from any individual or company who can help us meet our objectives. The message is simple really… if you’re a cyclist in any form, why not get on your Bike 4 Cancer?” 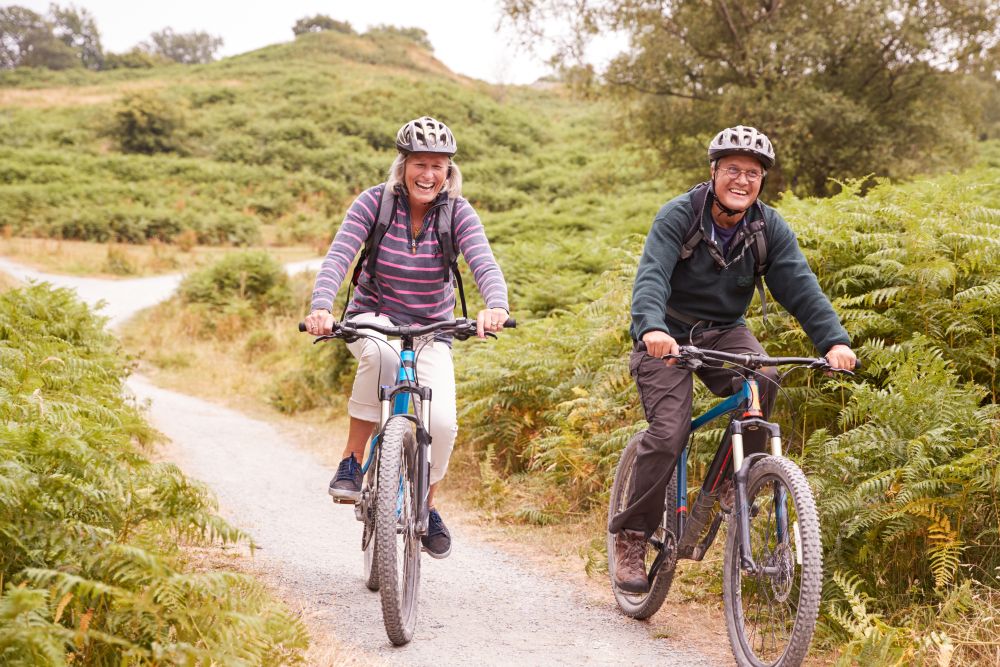